The good news is out! The Royals have welcomed a baby girl 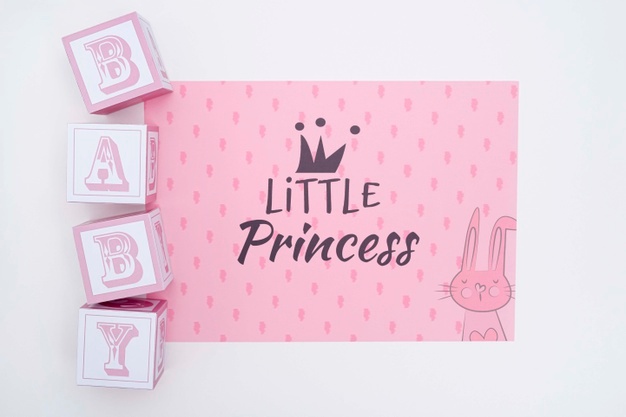 The Duke and Duchess of Sussex are celebrating the arrival of their child Lilibet Diana Mountbatten-Windsor.

The baby, who is a baby sister of the Sussexes two-year-old son Archie Mountbatten Windsor was 7lbs and 11oz in weight.

A statement issued by the press secretary for the couple said: “It is with great happiness to announce that Prince Harry and Meghan The Duke and Duchess from Sussex are welcoming their child, Lilibet “Lili” Diana Mountbatten Windsor to the world.

“Lili” was born Friday the 4th of June at 11.40 am, under the supervision of the Santa Barbara Cottage Hospital staff and doctors from Santa Barbara, California.

She weighed 7lbs 11oz. Mother and child are both healthy and happy and settled in their home.

“Lili” is her great-grandmother, Her Majesty the Queen, whose family nickname was Lilibet.

“Her middle name, Diana was chosen in honor of her beloved grandmother, The Princess Of Wales.

“This is the second child of the couple. They also have a son, Archie Harrison Mountbatten-Windsor, who is two years old.

“The Duke and Duchess of Cambridge would like to thank you for your kind wishes and prayers during this special time as a whole family.”

Boris Johnson congratulated them, tweeting: “Many congratulations To The Duke & Duchess Of Sussex on the Birth of Their Daughter.”

To carry on this legacy that was created by Diana the Diana, Princess of Wales in her memory The Diana Award was established.

In an official tweet, the group declared: “Congratulations The Duke and Duchess of Sussex for the arrival of Lilibet Diana Mountbatten Windsor.

“We send our warmest wishes and best wishes to The Duke, The Duchess, and Little Archie.”

Harry as well as Meghan confirmed that they’d been expecting a baby in March during their raunchy conversation in the presence of Oprah Winfrey.